What is a fashion show? Check out the Top Fashion models of Fashion Show.

We have often heard of the word Fashion show and also have heard about the fashion event and shows which are happening in particular month or for particular season. To be specific a fashion show is a place where new collections of cloths are modeled for audiences. This is also an inspiration for upcoming designers to do well in their career.

This is also very motivating for such upcoming designers. There are a lot of fashion shows or events that keep happening. There are also some fashion models who are doing wonders in their career, that means not only the designers but also the models that are doing well in their career and have reach the top in fashion industry through modeling.

Check out some top fashion models of the fashion show who have reach the height due to their hard work and determination to do well in life. 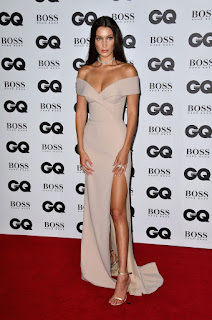 Bella Hadid was named Model of the Year at the Daily Front Row Fashion Media Awards. 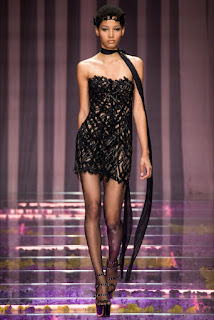 You know to expect big things when a model is enlisted as a Prada muse (Miuccia Prada is well-versed when it comes to finding the next big model star) as Montero was last season. 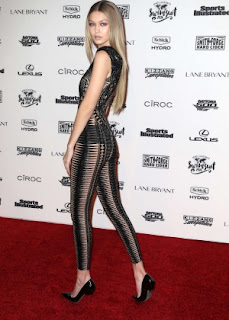 Jelena Noura "Gigi" Hadid is an American fashion model. She was signed to IMG Models in 2013. 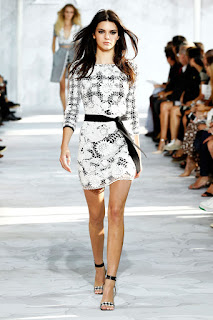 Kendall Nicole Jenner is an American fashion model and a television personality. She is also seen in a reality television show Keeping Up with the Kardashians.

These are a few which are on the top for the year!

Popular posts from this blog

By voguecrafts June 20, 2014
Fashion jewelry has an interesting option called pendants. A simple accessory, like a pendant, makes a huge difference to your outfit. Pendant necklaces can be worn with different kinds of necklines. They also look great on a simple tee worn with a jacket. Another fun wear to wear the pendants is to layer them up with other pendants dangling in various lengths of chain. Following are some styling tips for the pendant necklaces: Keep in mind the length of the chain if you are short and petite. A long chain with the pendant will drag you down and make you look shorter than you are.Let your pendant necklace stand out in your look by keeping the other accessories and jewelry to a minimum. If possible, try to piling on other jewelry or accessories with your pendant necklace.Try to wear the pendants against a solid tone dress to create a contrast for the pendants to really stand out. For instance, a gold and black tone pendant will look great against a red dress.A beautiful and bold pendant i…
Post a Comment
Read more

By crafts February 11, 2016
Almost every woman owns an exclusive collection of gold jewelry and silver jewelry. There is a reason why I am saying almost because for some women, it is only a dream since it falls on the costly side. Earlier only the high class women could afford gold and silver jewelry. But the only problem with wearing precious jewelry is the fact that it can’t be worn at multiple places. The more you wear premium priced jewelry, the more vulnerable you become. Safeguarding it is a problem. There is always a fear of it getting damaged or the risk of getting robbed. It was only then that they came up with the concept of fake jewelry or Imitation jewelry. For those jewelry lovers who love the look of fine jewelry, but cannot afford it, imitation jewelry came as a savior.


Imitation jewelry got its name because it imitates the look of fine jewelry. It is also known as replica jewelry. It is made using inexpensive gemstones and crystals, beads, acrylic and cubic zirconia. Cubic zirconia often depicts t…
Post a Comment
Read more